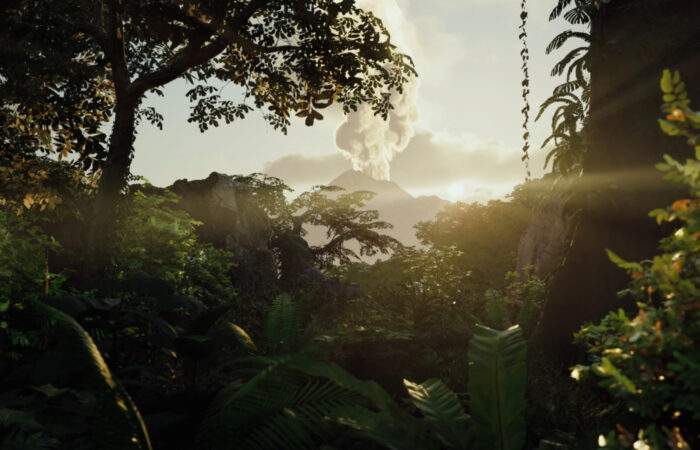 Roman Saravia is co-founder and Head of CG at FriendlyFire with 25 years experience in CG productions. He was one of the first who established 3D solutions for the Austrian advertising market.

After working as Graphics Designer for a year I joined Wunderwerk in 2001 as 3D Generalist. Over the years I worked there mainly as Compositor, TD and VFX Supervisior for Commercials and Corporate Films.
Since 2007 Technical Director for the development of CMOCOS.
Last 2 years also using the systems on set as Motion Control Operator/Technician.

Fraser’s animation career began when he was hired by Disney in 1987 to work in the London Special Effects Department on “Who Framed Roger Rabbit”, after which he went on to work for many different studios on both sides of the Atlantic, from Passion Pictures and Telemagination in London to Warner Bros. and Disney Feature in Los Angeles. In recent years Fraser has taught on many different degree-level animation courses at colleges and universities from London and Edinburgh to Salzburg, Innsbruck and Beirut.